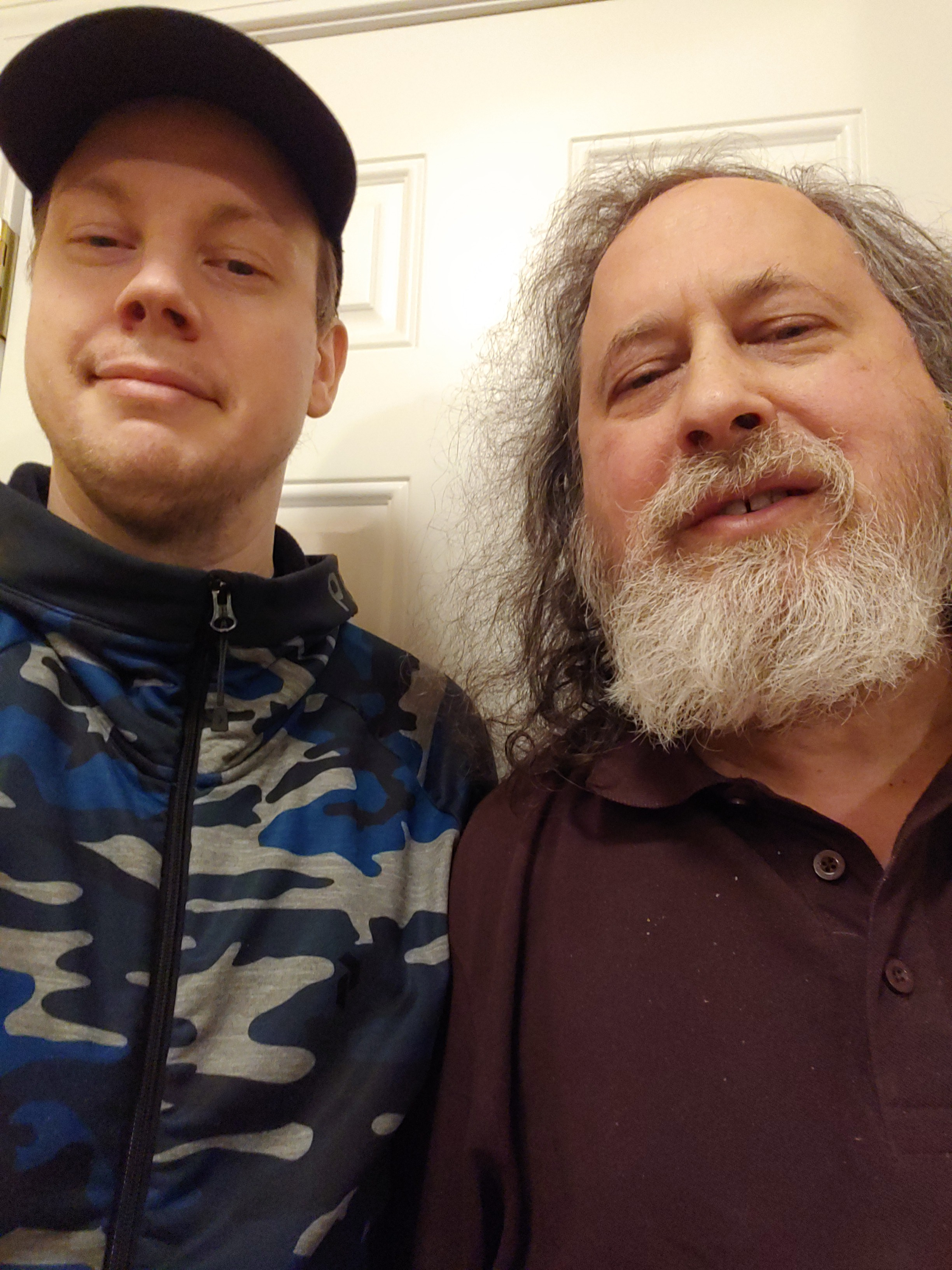 Software that I could not live without:

Software that I use sometimes but could live without:

Software that I don't use but respect: