All aboard for software freedom!

In our 35 year journey, free software has become a vital global movement for user freedom.

Without free software, we cannot and will not have a free society. Your membership fuels the voyage forward, and will help us reach our ultimate destination: full software freedom.

Join us today for $10/month ($5 for students) and help us reach our December 31 goal of 500 new associate members! 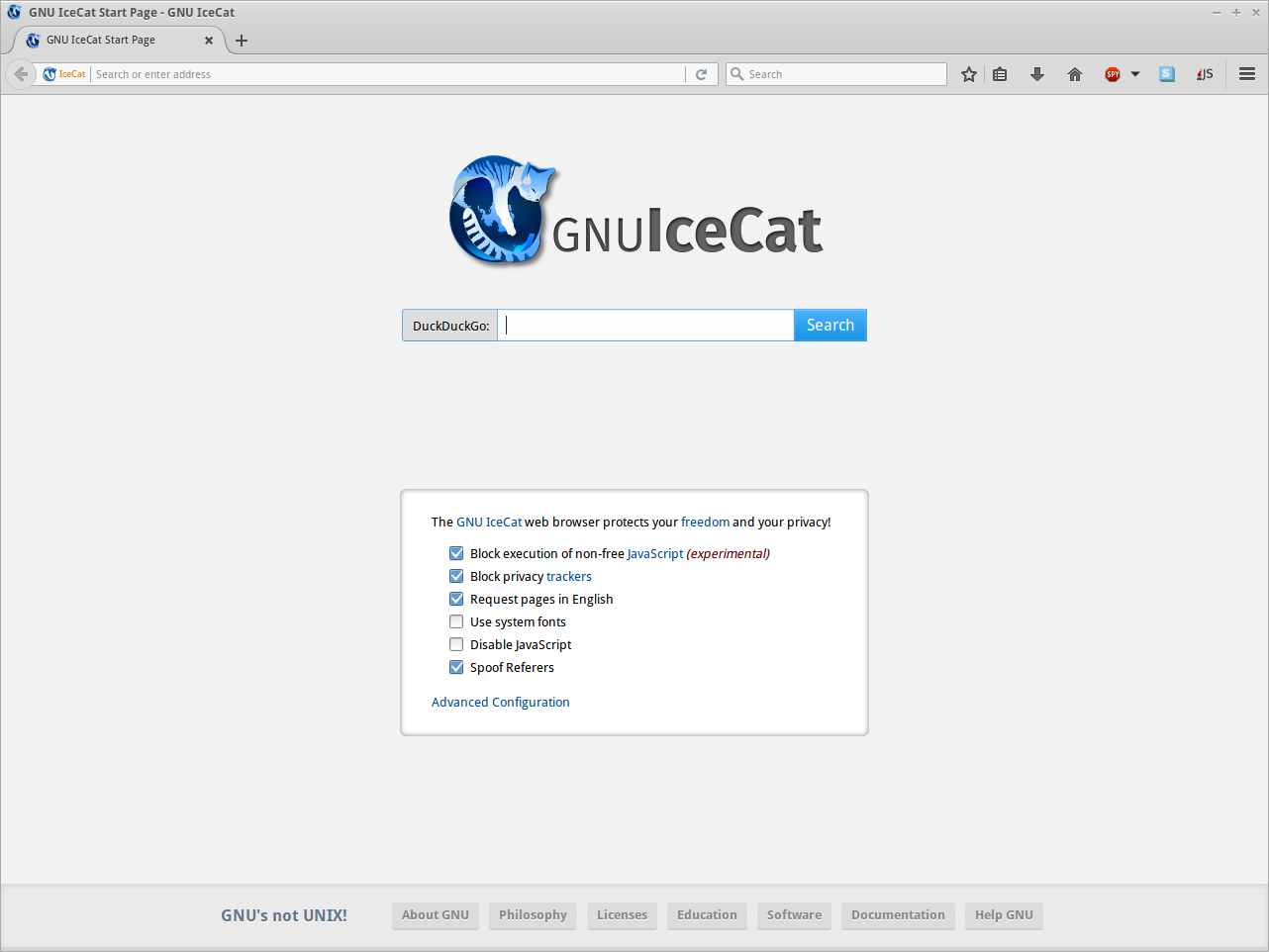 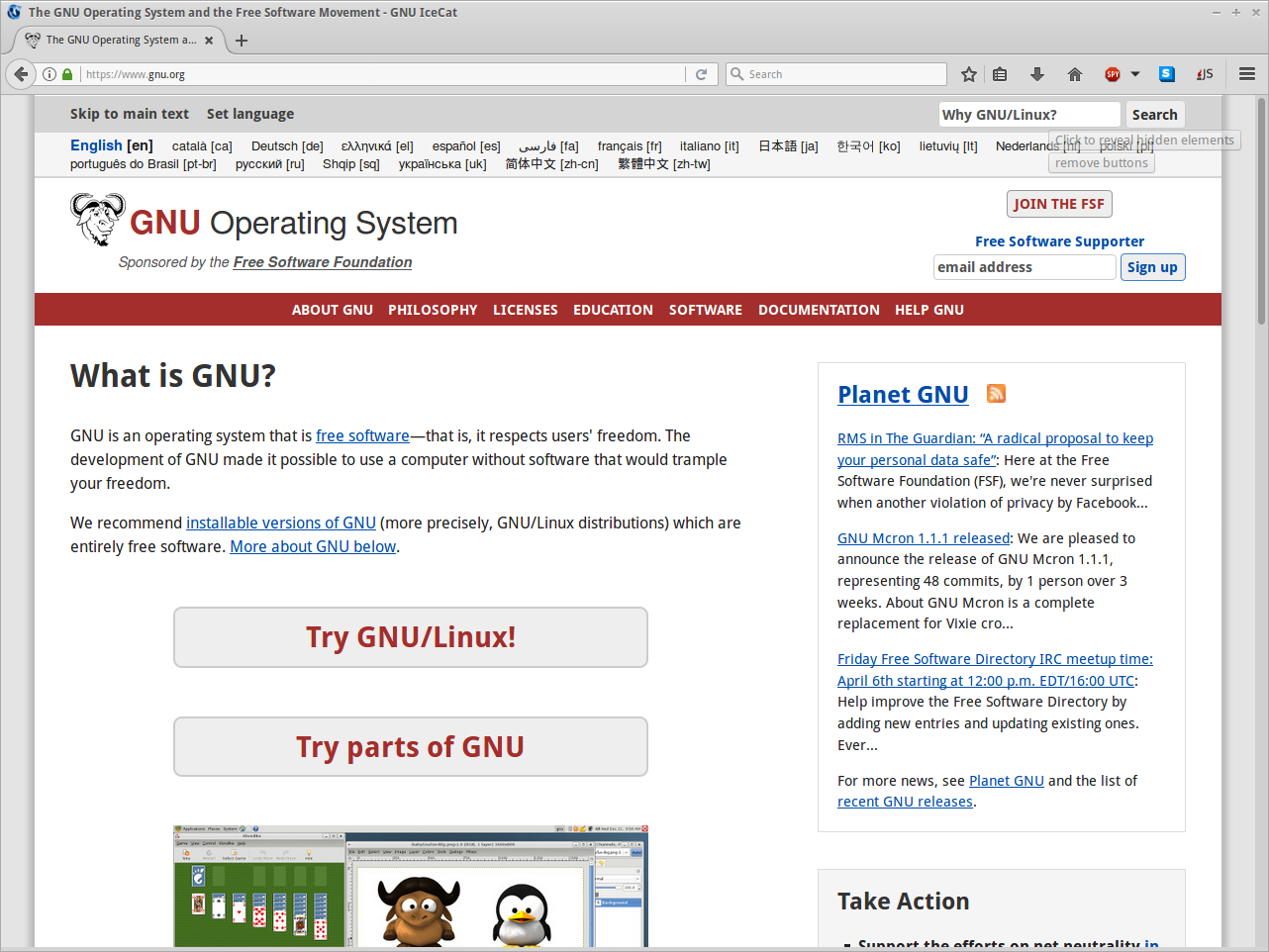 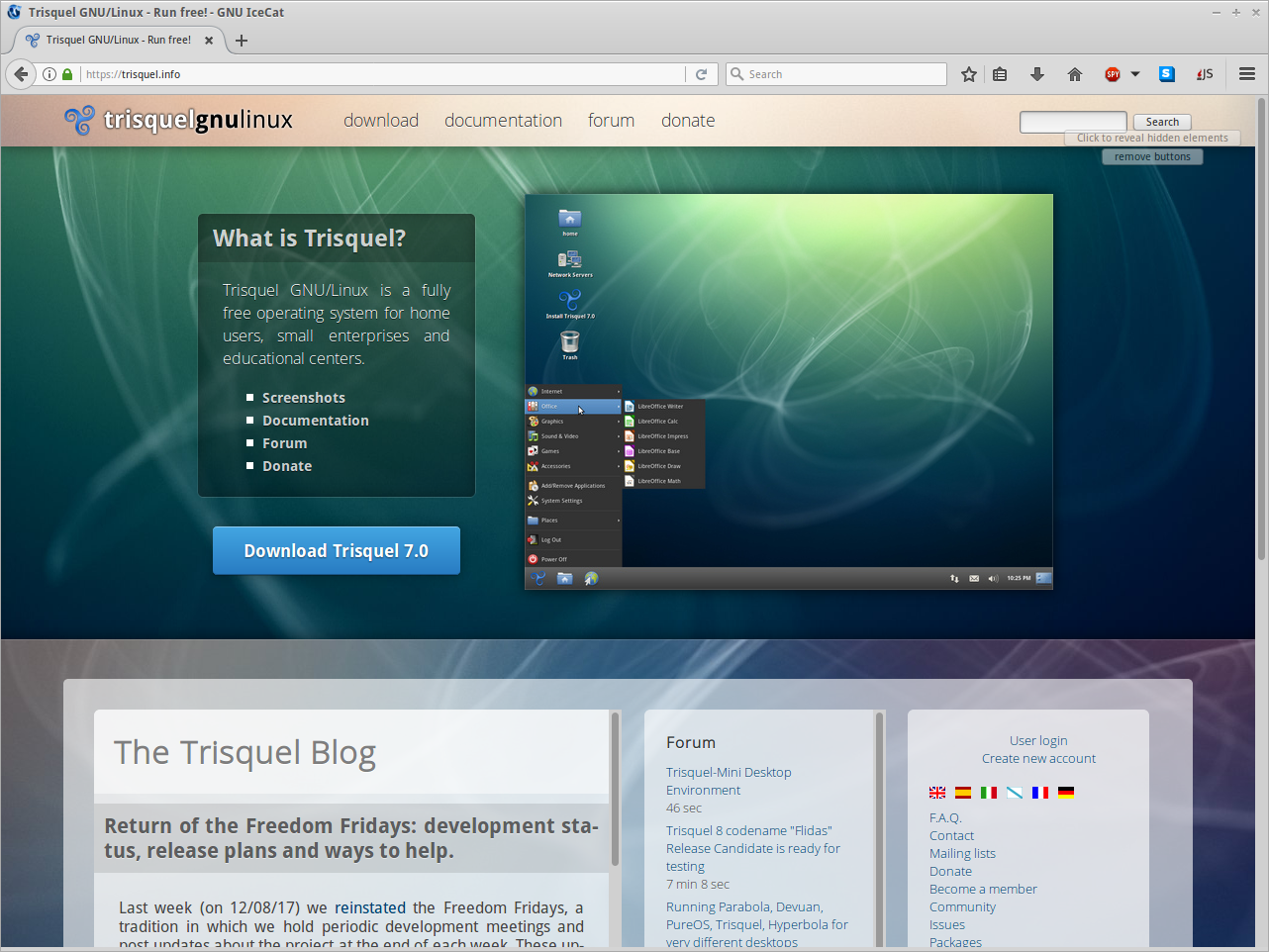 "Add-on repository maintainer" is not in the list (Maintainer, Contributor, Developer, Sponsor, Unknown) of allowed values for the "Role" property.

"Debian (Ref) (R)" is not in the list (General, Help, Bug Tracking, Support, Developer) of allowed values for the "Resource audience" property.

"Savannah (Ref)" is not in the list (General, Help, Bug Tracking, Support, Developer) of allowed values for the "Resource audience" property.